A number in Java can be an integer or a floating-point number. Floating point are known as real numbers in mathematics. They are called floating points because they are stored in something similar to scientific notation. Floating points float from left to right.

Computers do the same thing using the binary system and not decimals. There are two types of floating points in Java

There is not much difference between these two types except that double has twice as much space in memory and thus stores bigger and more precise numbers.

In order to make a value a string, it has to be enclosed in double quotes. Some languages like python allow both single and double quotes, however in Java you can only use double quotes.

Output in numbers and strings

The first print statement below, will print out a string as 2 + 3 while the second print statement will be evaluated, and the sum will be given as output top get a value of 5.

Order of evaluation of Operations

The order of precedence for operators in Java is as above (from left to right).

In the second print statement, the sum will be evaluated an output is 11.

In the third print statement, the output will be 17 because multiplication takes precedence. 3 by 5 is evaluated first then 2 is added.

In the fourth statement, the output will be 25 because we evaluate what is in the parenthesis first, then the answer is multiplied by 5 to get 25.

This is a basic intro to numbers and strings.

August 21, 2020 Trish Gatsi Comments Off on Intro to Logic Gates 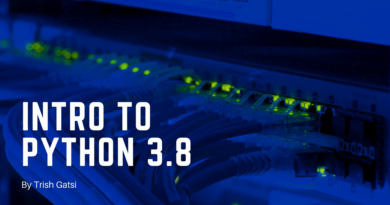 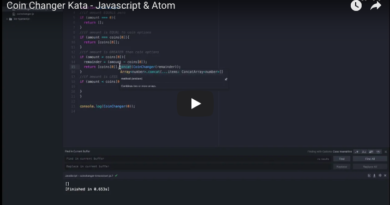