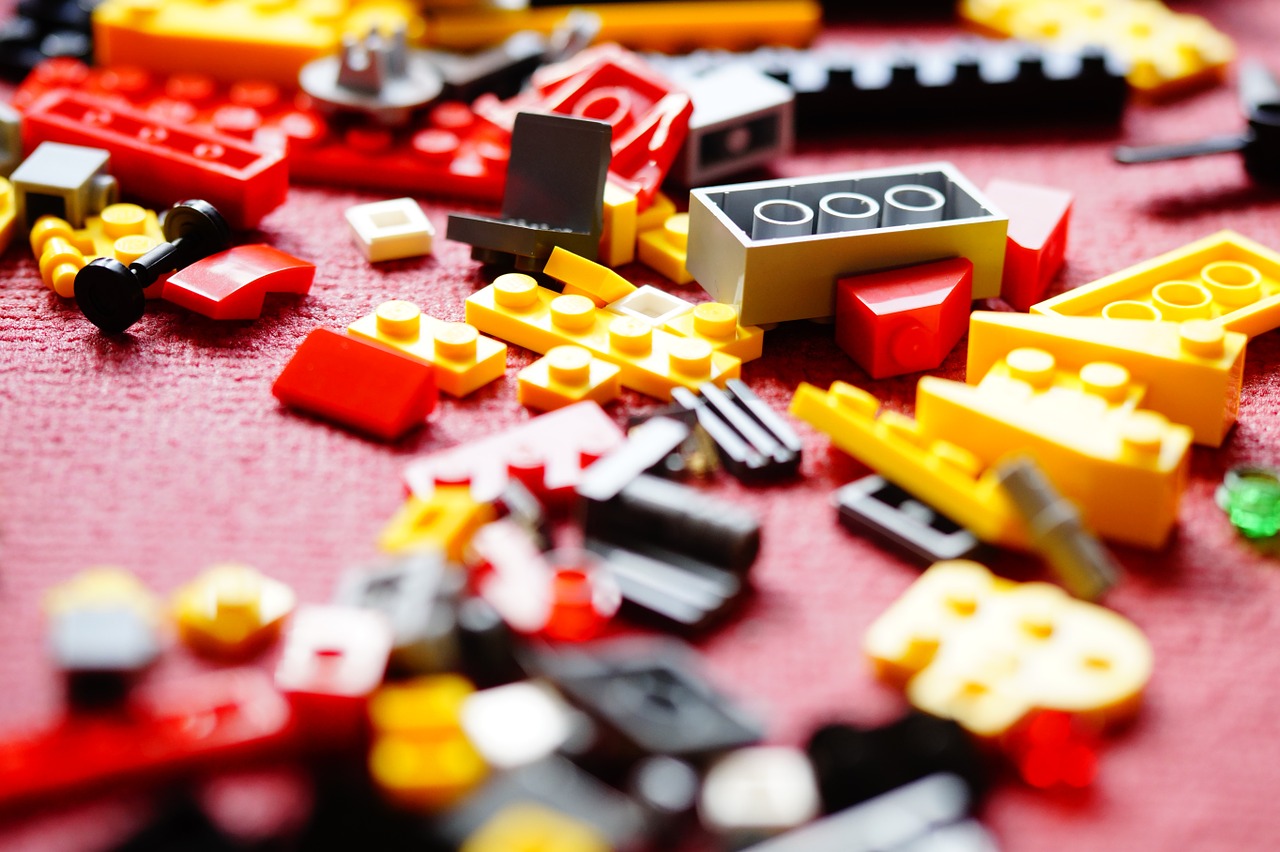 Black Girls Code is an organization focused on empowering young girls, age 7–17, to become innovators and leaders in the STEM field. This organization has a Detroit chapter, and lucky for me, I relocated to Detroit in July of this year!

On November 18, 2017, BGC held a Robot Expo and Wayne State University Science and Engineering Library. The purpose of the expo was to build and inspect the Lego WeDo or the Lego EV3 software, then plug it into the computer and use code blocks to make it move. The idea is to have the girls understand the fundamentals of coding, which is to execute step by step instructions to complete a task or solve a problem. I was slated to work with the younger children; therefore we used the WeDo software, while the older children worked with EV3. It was myself, three other ladies and our instructor for the morning shift with the younger kids.

As volunteers, the first thing we did was to make sure we had all the pieces we needed for five kits. We welcomed the children, the instructor did his intro, and we got to work!! Once we built out the alligator, we plugged and played! 4 out of the 5 groups got their alligator chomping, which was the primary goal of the first half of the day.

Working with the girls was very energizing. I’d walk around and make sure that the girls are staying on task, having fun and working as a team. For the most part, the girls worked well together and seemed excited when the robot moved! There were a few who went ahead and built out little Lego humans and put it in the alligator’s mouth to simulate being eaten. There were a couple of girls who didn’t play nicely, felt left out or ended up crying, and all they needed was a hug, so they know that they are valued, and someone to advocate for them in their group to make sure they get a turn with building, inspecting or coding the alligator. I truly enjoyed working with the girls, and I’ll definitely be doing this again!

As a visual learner, I’d say this is a perfect example of the best ways to teach coding to young children. There was one particular group that got almost all the way to the end, only to realized something was missing and had to start all over again. I feel that much of coding is embracing failure and I’m sure that doing it again the second time solidified the basics of problem-solving.

Black Girls Code has chapters in many different states. You don’t have to be technical, and you don’t have to identify as a woman to volunteer. I’d encourage you to sign up and volunteer! Check out the BGC Detroit twitter page @volunteerbgcdet.